Immigration authorities are working with state and local authorities and non-governmental organizations to ensure that all migrants receive COVID-19 testing before and after entering the U.S. Eitan Peled of Jewish Family Service of San Diego shares more about this process.

Direct Relief is supporting health facilities on both sides of the southwestern border including the SDRRN Migrant Shelter Services.

Jewish Family Service receives families and adults who are coming into the United States from the ‘Remain in Mexico’ program as well as asylum seekers released by Border Patrol into San Diego.

In this video segment, we learn more about migrant families at the border from dangerous conditions, confusing policies, to never letting go of hope. Eitan Peled, JFS Border Services Advocate, is interviewed.

As the Biden administration urges people not to migrate north to the U.S. border, the situation for asylum seekers who have been waiting at the border is a situation of growing confusion. Kate Morrissey of The San Diego Union Tribune reports the situation and details the increased arrival numbers we are experiencing in this Sunday frontpage article. Morrissey writes, “Many of these migrants, particularly Cubans, have been released to the Jewish Family Service shelter (services), amplifying a need for more volunteers and more staff to safely manage the new arrivals.”

A Q&A with Jewish Family Service of San Diego’s Kate Clark, senior director of immigration services, about their legal and advocacy work for families seeking asylum in the United States. 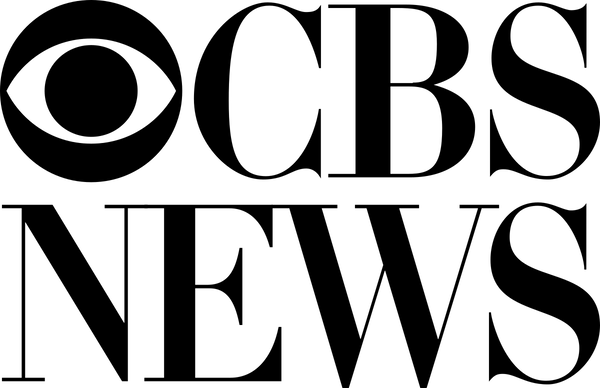 CEO Michael Hopkins is interviewed in this coverage of the first 25 Latin American asylum seekers who were granted entry at the San Ysidro port of entry and will be allowed to stay in the country for the duration of their proceedings. The Jewish Family Service of San Diego received the asylum applicants, who were required to test negative for the coronavirus, and transported them to a hotel in the area so they could quarantine, according to the non-profit's chief executive officer, Michael Hopkins. The group included six families and five individuals from Honduras, Peru, Nicaragua, Guatemala and Cuba.

Two years and 21 days after the first asylum seeker was walked back from San Diego to Tijuana under the Trump administration’s “Remain in Mexico” program, a small group of asylum seekers was escorted in the other direction to wait out immigration court cases in the United States. CEO Michael Hopkins said, “This is a really different experience than 2½ years ago, when we got the call on our hotline that moms and kids were on the streets of San Diego.”

“We applaud the Biden-Harris Administration and we are optimistic that this is the first of many steps to rebuild our immigration system and restore the asylum process,” said JFS and its partners in the San Diego Rapid Response Network.

Never Thought It Would Happen: 25 asylum-seekers waiting in Mexico granted entry into U.S.

At least 25 migrants who have been waiting in Mexico for months while they seek asylum in the U.S. have been allowed into the country, part of the Biden administration efforts to roll back the Trump-era policy known as "Remain in Mexico." CEO Michael Hopkins is interviewed.